Windows 11, which was introduced in June, delivers a sleeker look compared to previous versions. New features include support for Android apps, more detailed widgets, an update to layouts for snapping applications to the screen and a revamped Microsoft Store.

New and redesigned features – such as Narrator, Magnifier, Closed Captions and Windows Speech Recognition – are meant to increase accessibility for those with disabilities.

They’re investigating reports from Insiders in the Beta Channel where after upgrading to Windows 11, they are not seeing the new Taskbar and the Start menu doesn’t work. To workaround this if you are impacted, please try going to Windows Update → Update history, uninstalling the latest cumulative update for Windows, and the reinstall it by checking for updates.

They’re working on a fix for an issue that is causing some Surface Pro X’s to bugcheck with a WHEA_UNCORRECTABLE_ERROR.

In some cases, you might be unable to enter text when using Search from Start or the Taskbar. If you experience the issue, press WIN + R on the keyboard to launch the Run dialog box, then close it.

System and Windows Terminal is missing when right-clicking on the Start button (WIN + X).

The Taskbar will sometimes flicker when switching input methods.

After clicking the Search icon on the Taskbar, the Search panel may not open. If this occurs, restart the "Windows Explorer" process, and open the search panel again.

The widgets board may appear empty. To work around the issue, you can sign out and then sign back in again.

Widgets may be displayed in the wrong size on external monitors. If you encounter this, you can launch the widgets via touch or WIN + W shortcut on your actual PC display first and then launch on your secondary monitors.

They continue to work to improve search relevance in the Store.

Within Windows Sandbox, the language input switcher does not launch after clicking the switcher icon on the Taskbar. As a workaround, users can switch their input language via any of the following hardware keyboard shortcuts: Alt + Shift, Ctrl + Shift, or Win + Space (the third option is available only if Sandbox is full-screened).

Optionally, you may also enable the IME toolbar, an alternative UI, to quickly invoke specific IME functions. Continuing from above, navigate to Keyboard options → Appearance → Use IME toolbar. 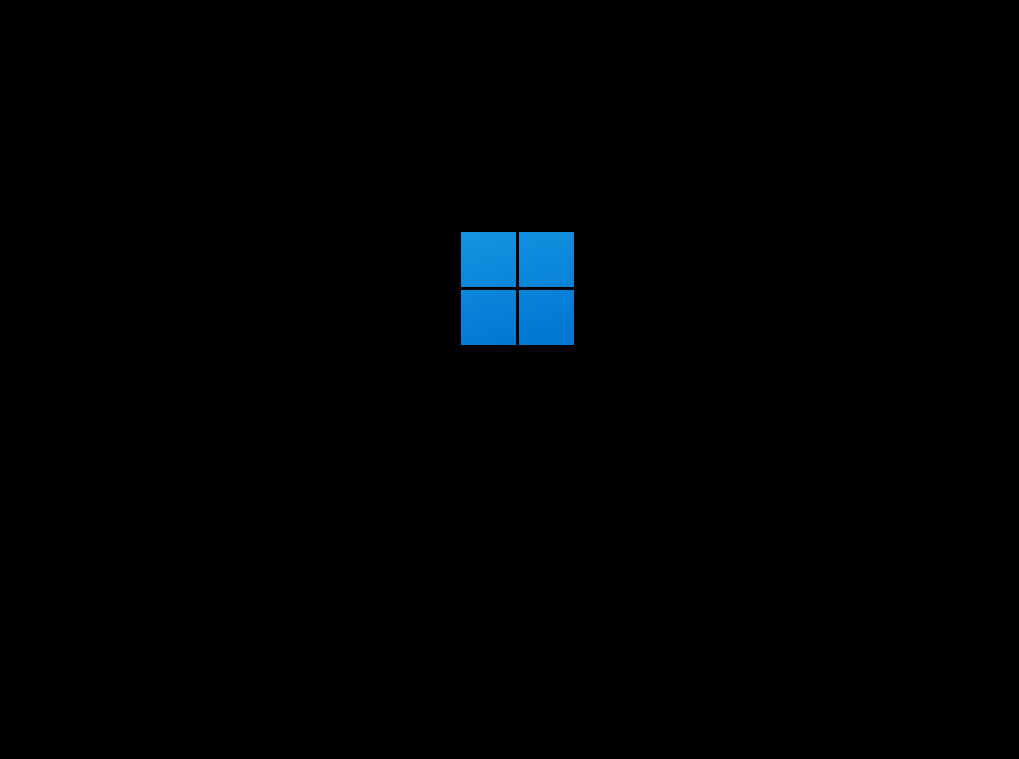 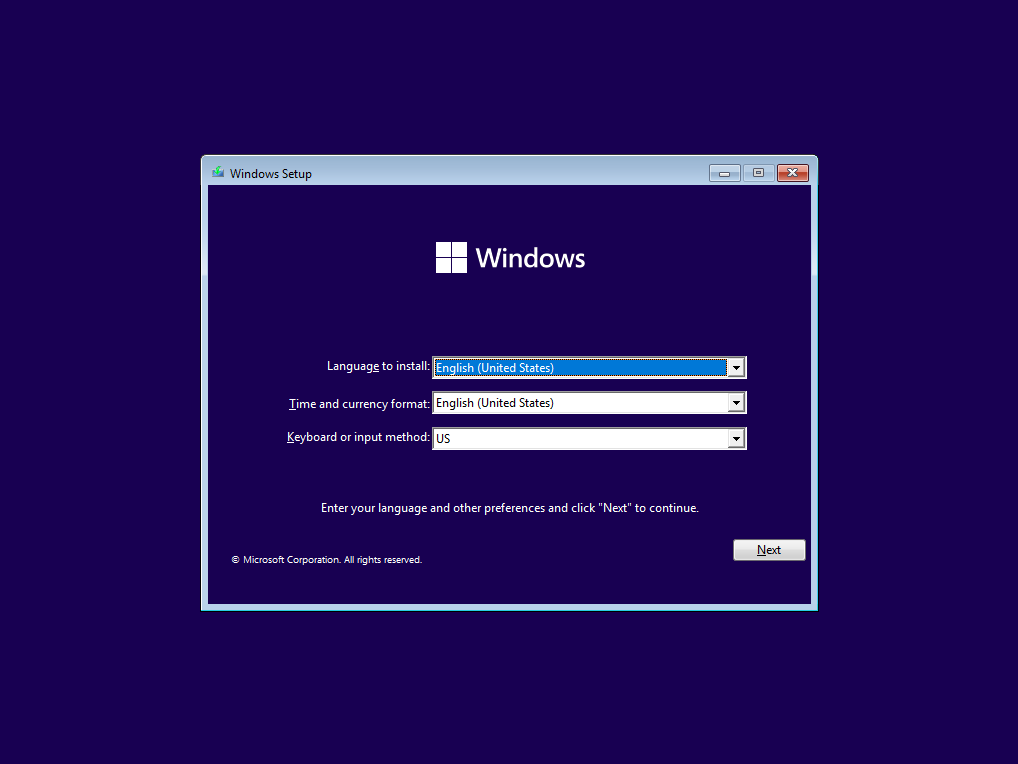 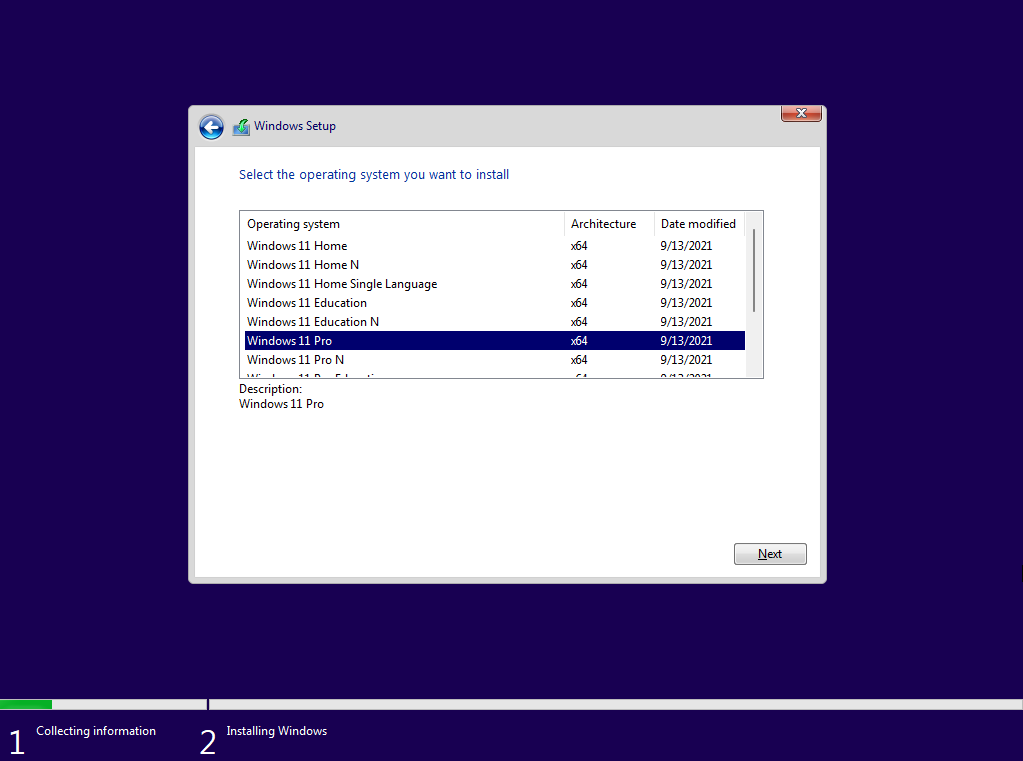 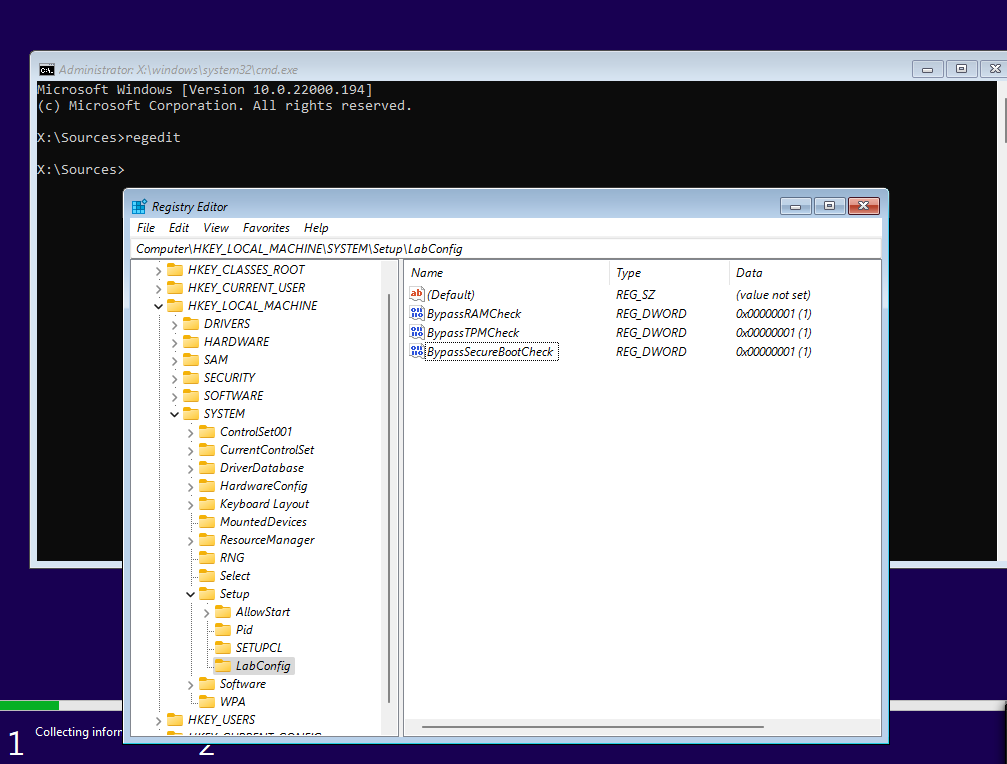 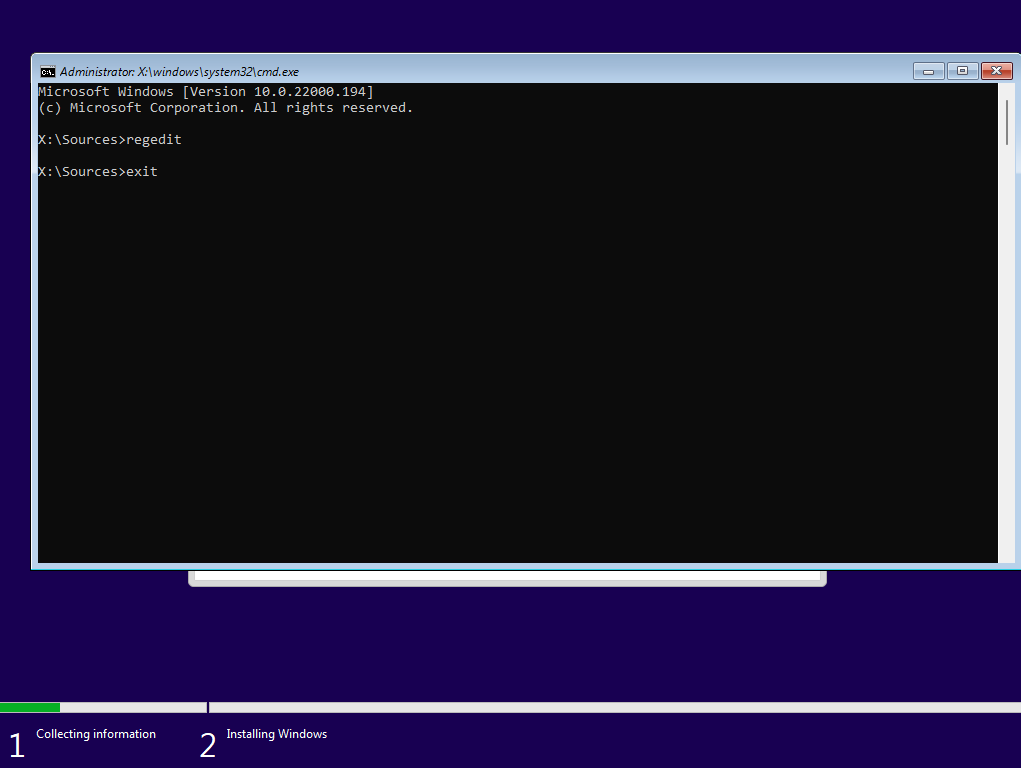 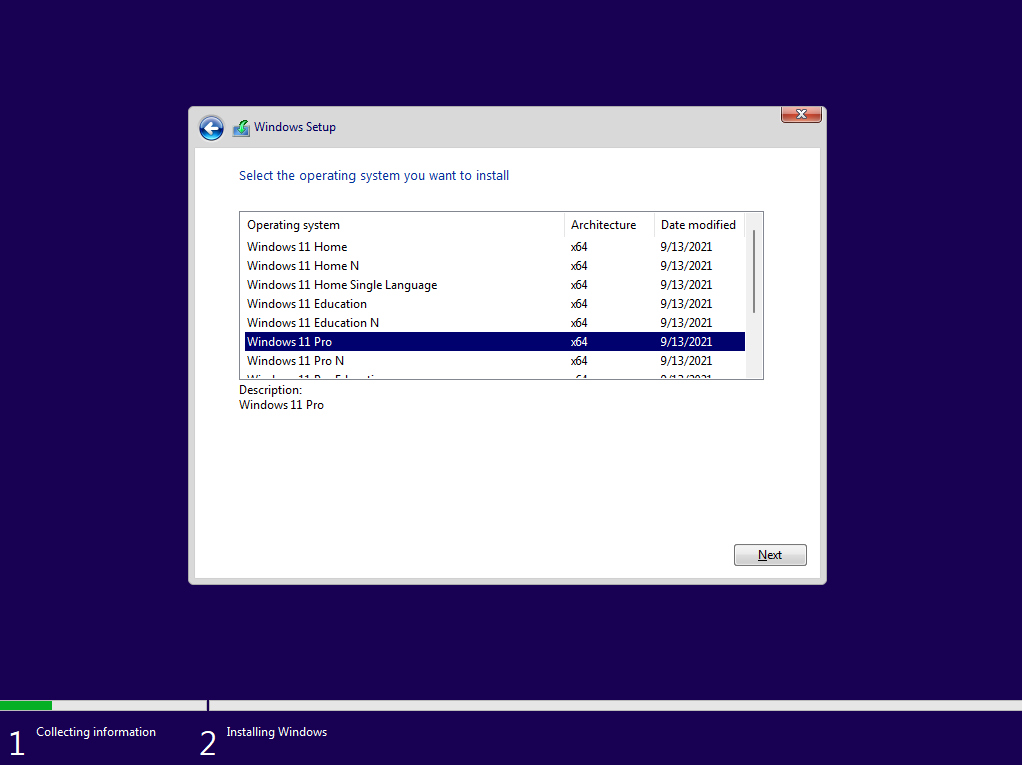 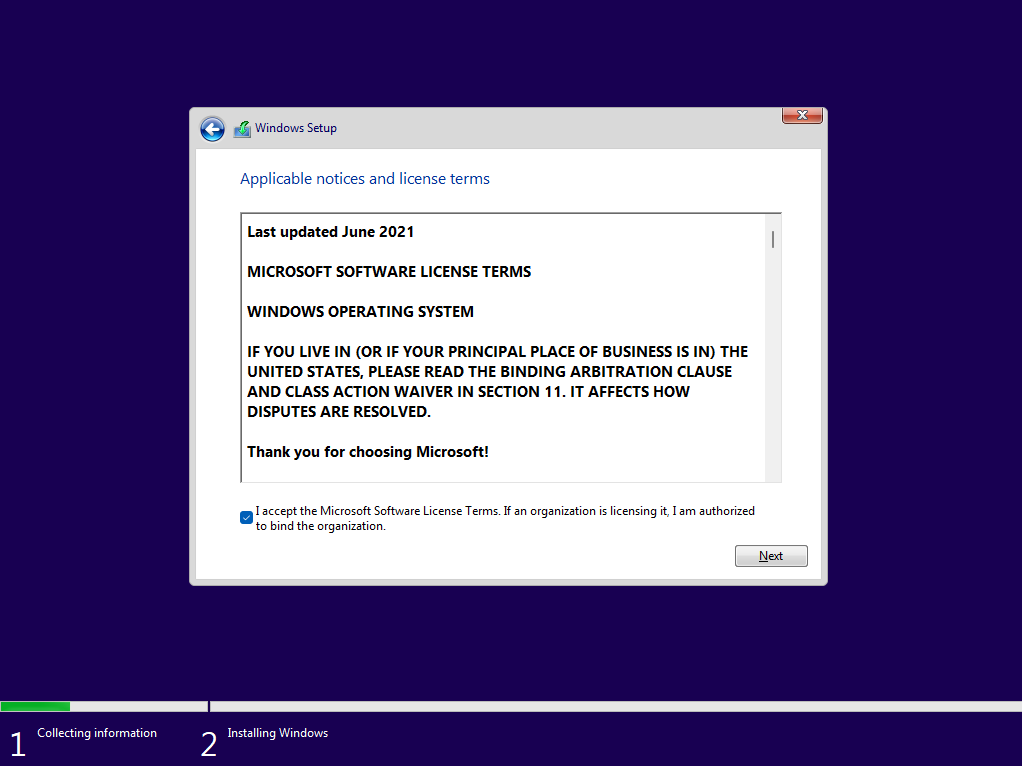 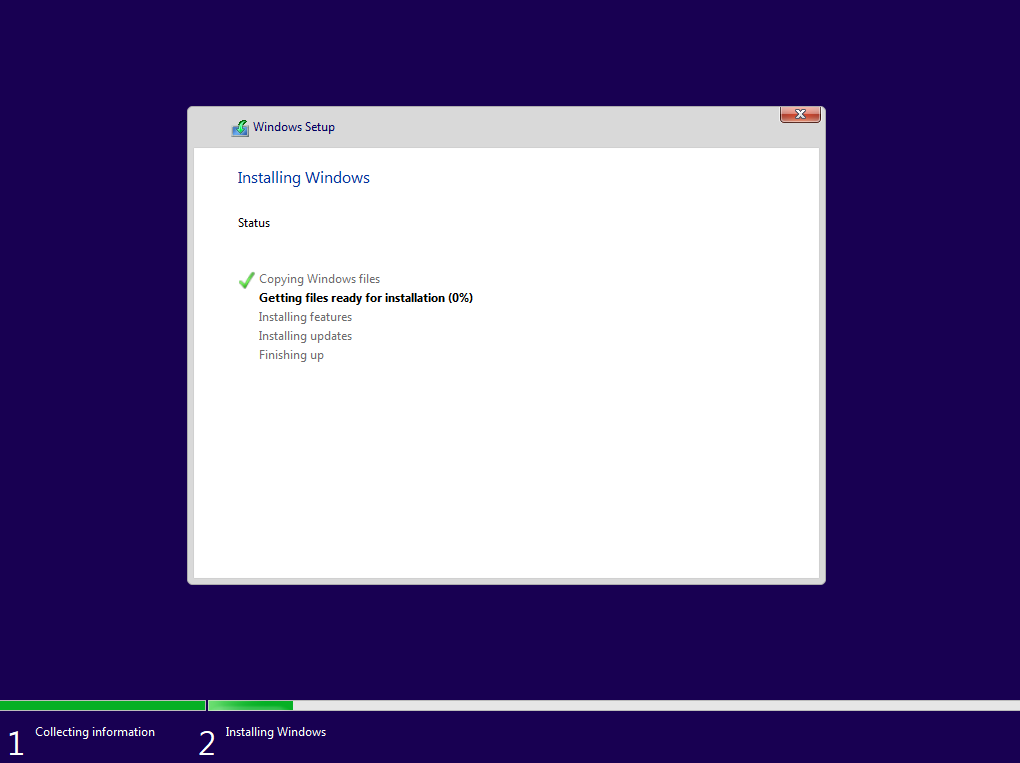 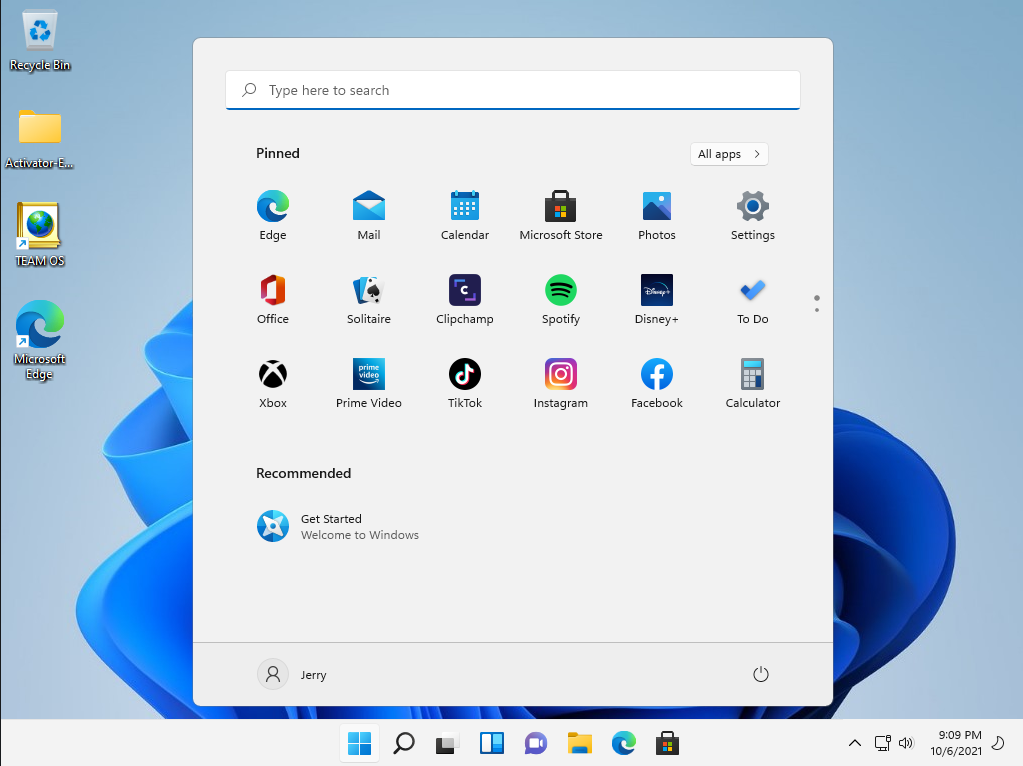 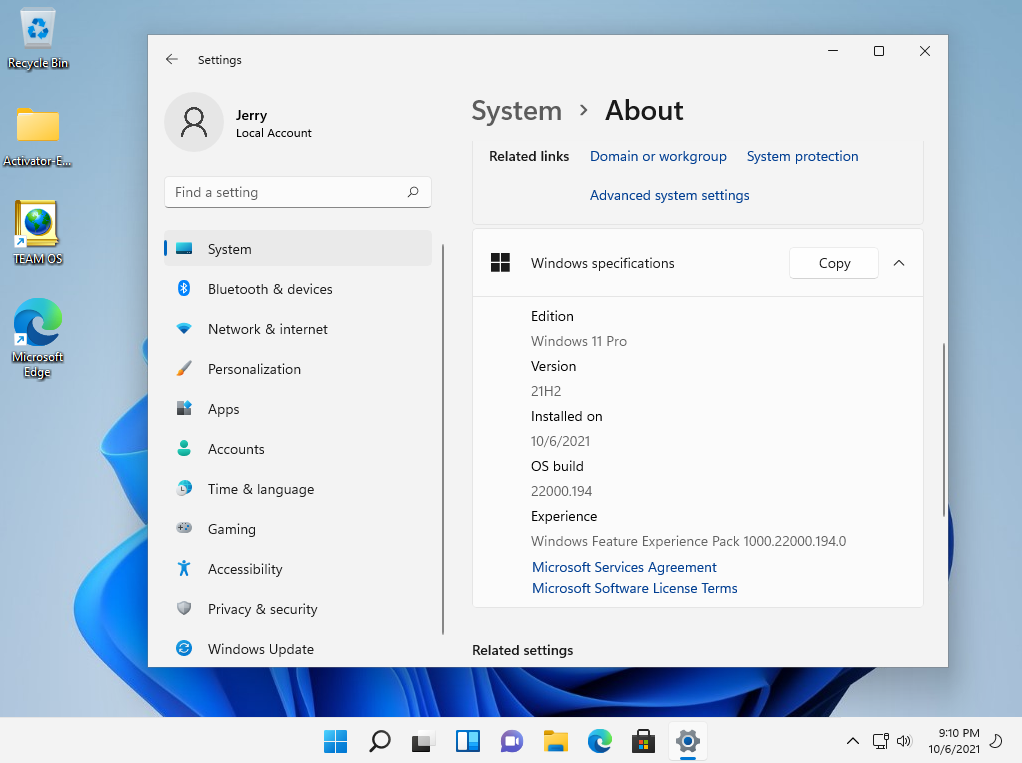 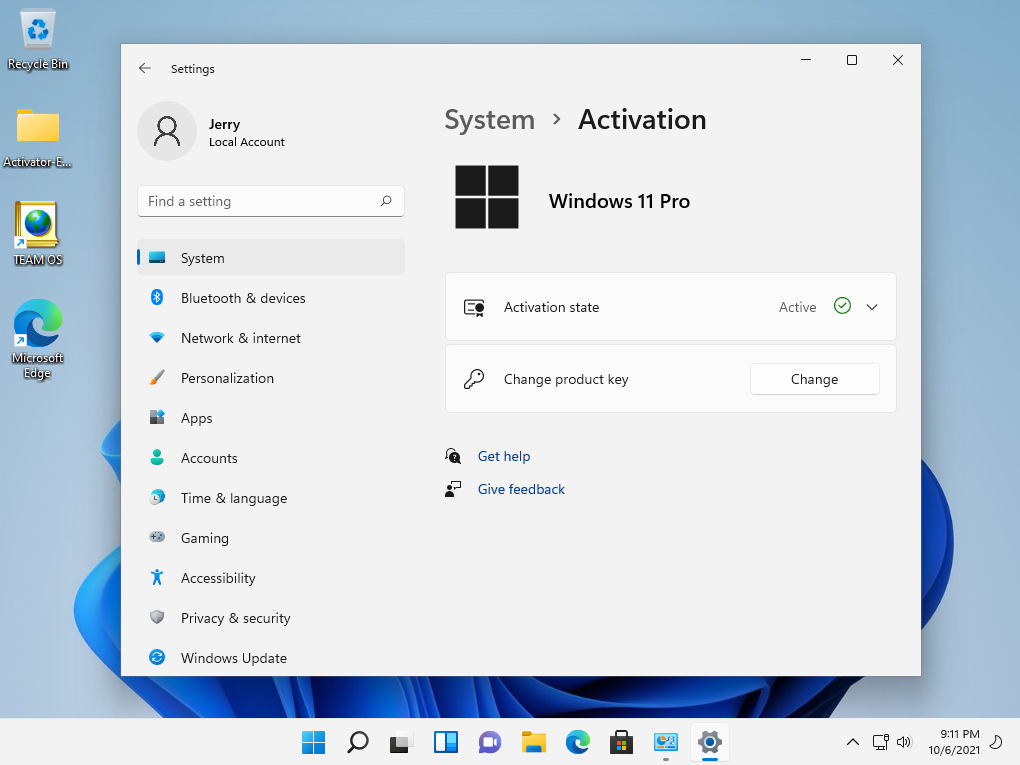 Link driver allows high-speed download, but sometimes it will be inaccessible due to blocking or error. If you find that situation, please report the error to us by commenting the date below this article. We will fix it as quickly as possible. Thanks very much! 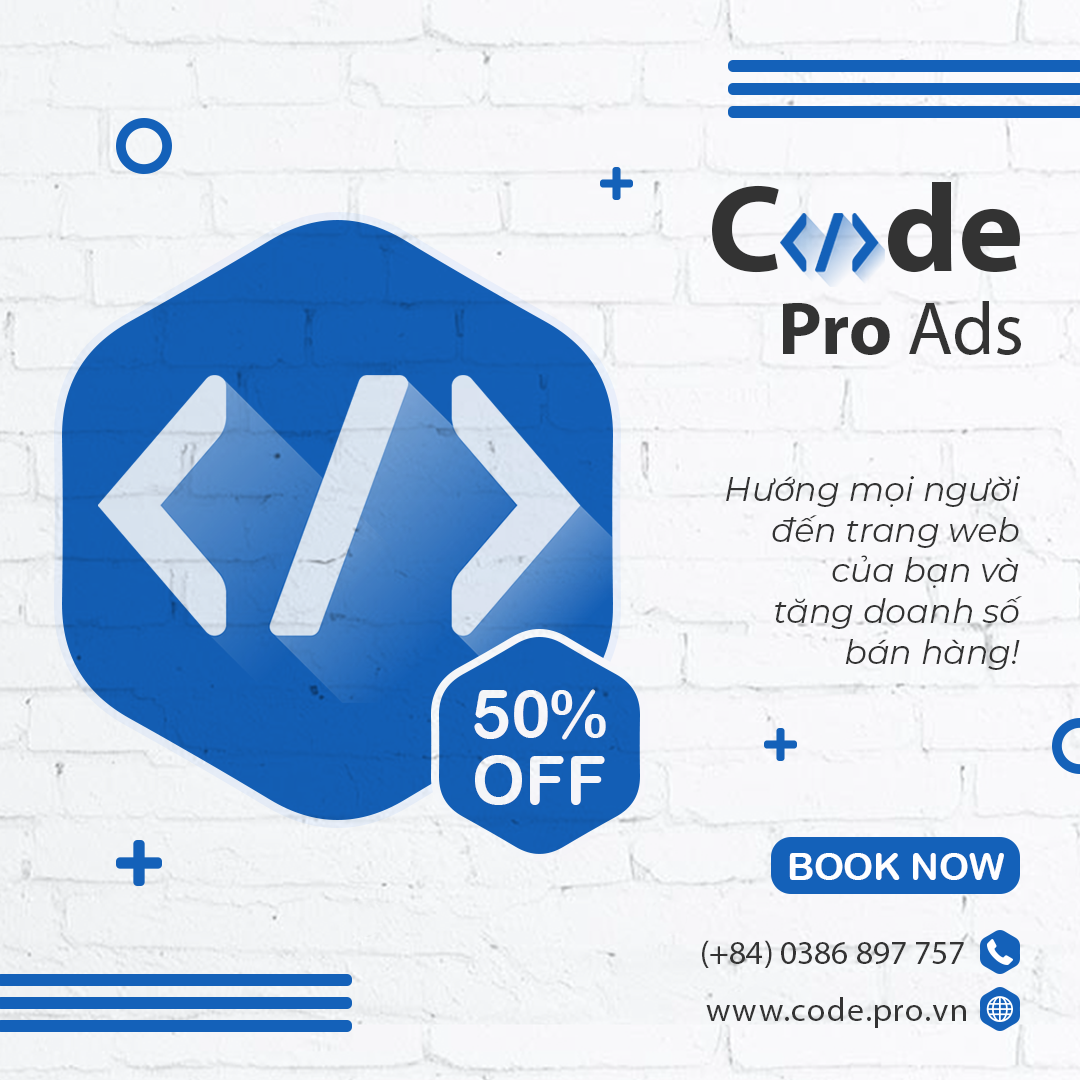